A timeless vision in a fractured world 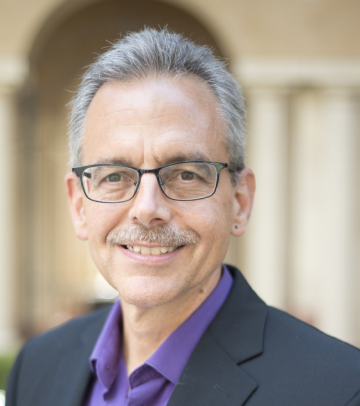 The Consulta offered an opportunity to hear all that the Spirit is doing in and through Hispanics/Latins in ministry in the UMC. The process of the Consulta was designed to listen and to communally discern the direction and guidance of the Spirit in our midst. In addition to presentations which gave us input about the current context for ministries by and with Hispanics/Latins, we participated in three facilitated small group sessions and a plenary discussion.

In the last days, I will pour out my Spirit on all people…your young will see visions and your old will dream dreams.” – Acts 2:17

The small groups were organized according to priories identified by the whole Consulta network before the event, including multicultural ministries, youth and young adults, identity, mission, funding mission, ministries in Espanol and ministries in Portugese. There was also an open group with no defined focus area. The first session was an open brainstorm on each group’s area of concern. The second session focused on suggested priorities for the Hispanic/Latin ministry plan in the theme area. During the sessions, a notetaker wrote the input from the group in a google document so that the core facilitation team could read the input of the groups in real time. At the end of the second session, the core facilitation team synthesized the input from the groups into the recommendations which were presented at a plenary in which everyone had the opportunity to suggest ways to amend or modify the recommendations. The third group session brainstorming specific ideas for implementing the recommendations including initiatives by the broader church as well as immediate actions that could be taken by local ministries themselves.

The core facilitation team finally incorporated input from the plenary into the recommendations and added the ideas brainstormed in the final small group sessions into the final document, presented on the final day of the Consulta. Key leadership then responded to the document. We continue to solicit input from the broader Hispanic/Latin community in the UMC as we use the recommendations as a working document and provisional plan.

Recommendation 1: Raise up and support YOUNG Hispanic/Latino Leaders as “Bridge Builders” and PARTNERS in ministry for the church and world